The Computer Generation: Games of the 90s (Part 1)

Last post I reminisced about my first experience with the Internet and how interesting it is to have grown up, not just with the internet, but with the rapid evolution of computers (specifically, PCs) and home computing.

As a kid in grade school, games were my primary form of interaction with PCs (aside from MacPaint or that fun text-to-voice feature on classroom Macintosh computers).

That would quickly evolve as school work would incorporate writing more papers or doing research, but here are a few favorite games that stick out in my mind from the early 90s:

This was one of the first computer games I remember playing and one of my first interactions with MS-DOS. I remember having to type out the exact command to launch it and the frustration of having to do it again if it was wrong.
It was a simple problem solving game, but there was an element to it where you collected digital trophies for each of the tasks completed - and I wanted them all. (In hindsight, this should have been a clear indicator of the power of gamification). 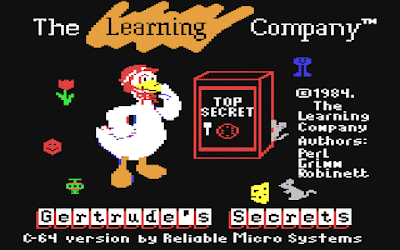 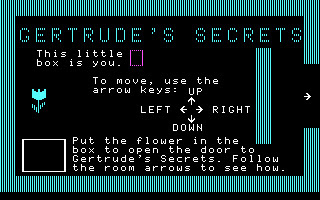 Obviously a pivotal game that was, for some reason, allowed (and promoted!) in classrooms across the country. I think we were supposed to be learning something about Westward Expansion, but all I knew is that whoever was good at hunting was a rockstar in class.
And for the younger Gen-Xers or older Millennials who would rather not be associated with either, Anna Garvey has cleverly given us an out with her Oregon Trail Generation theory.

I think I played this game more than any other in the early 90s.
The purpose was to solve problems and find treasure as you make your way up the Mountain. It also featured a collection aspect that made repetitive playing enjoyable. 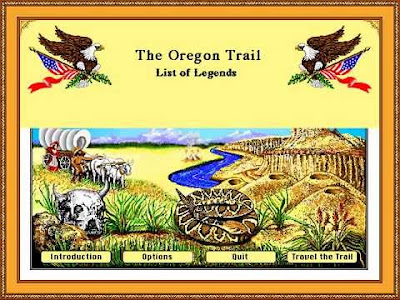 I love this game.
First world-building game I played and what's better than playing God?

I never played 'Orcs & Humans' that much, but this was the first I experienced multiplayer over LAN with.
Only one of my good friends had a home network and his dad hated setting it up for us. (I think we also kicked him off his own computer to play). 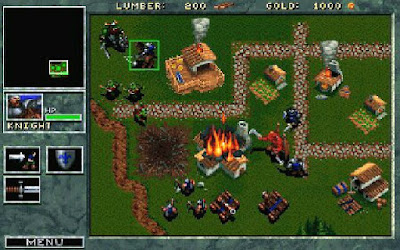 Another I didn't play that much, but my best friend loved it and really introduced customizable characters. I could spend hours on each mech, playing with different armor vs. weapon combinations to get the perfect balance of strength and speed. 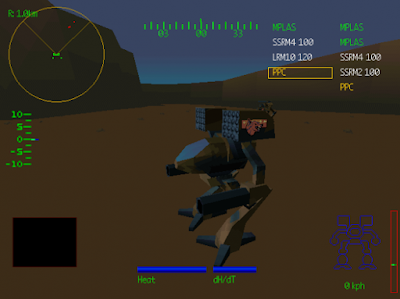 As opposed to the first Warcraft, I played a lot of II.
Warcraft II was the first game I had with multiplayer over modem and would spend hours tying up the phone line with it. 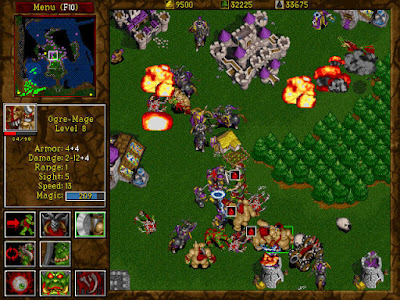 That takes care of the first half-decade. I'll continue in another post!

Thoughts or memories of any of these games?

I know it's not a comprehensive list, but did I miss any of your favorites?
Let me know!