For some reason, there are a surprising number of people at my company who look like secondary characters from movies, so to celebrate I'll post some of the actors my coworkers look like. (I don't have pictures of my coworkers and randomly asking for their pictures seems creepy).

1. The Stalker Guy, Gordo (Joel Edgerton), from 'The Gift'
I guess he's not so "secondary". 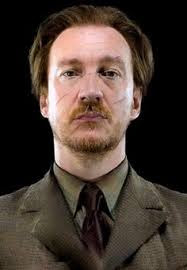