Some thoughts on Theranos

WSJ has followed up on its October 2015 article about Theranos with a new piece (I assume in response to Theranos's own response to the original article. 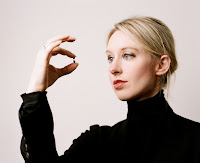 (These pictures are ridiculous. Via Business Insider, The New Yorker, USA Today)


Having been in the medical device (specifically blood testing) industry for only a few months, I have limited experience in the development of these types of products, but thought I'd share a few thoughts:

1. I'm sure Theranos has developed the fundamental technology for the "nano"-scale (it's not really nano) blood testing methods they're touting to have, but I'm also sure that it is still many years away from full production and reliability/accuracy.
As with any new technology, its development will take years to reach any sense stability. When developing a water distiller with efficiencies unheard of before, we were able to achieve the desired results, but our prototype machines were far from manufacturable in high quantities, delicate, and very temperamental.

2. Elizabeth Holmes is supremely confident in her technology, but may be arrogant to a fault.
As I said, I'm sure Theranos has some successes and breakthroughs in the lab, which are cause for celebration, but this could be a false sense of accomplishment in terms of bringing it to market; there is a long way to go. Hubris has been the downfall of many leaders, but new technologies would not be developed without that confidence and determination. (See: Nikola Tesla, Steve Jobs, Elon Musk, etc.).
Musk was touting the success of Tesla long before the Model S began rolling off the line. I'm sure Holmes is following suit in this respect, but considering how long medical devices take to develop, I wonder if Theranos is even as far along in comparison to Tesla.

3. Theranos's Board was constructed to expedite the regulations process, not for innovation.
This interesting article in Fortune, makes a good point that its board was "assembled for its government connections, not for its understanding of the company or its technology." The article came out shortly after the original WSJ article, so it could be seen as a case of just piling it on while a company is knocked down, but I'm inclined to agree 100%.
As pharmaceutical companies can attest to, FDA and other regulatory processes take a long time and are influential enough to determine a company's success or failure before a drug/product even hits the market (if it is allowed to do so at all). Having insiders to hasten this process would be a great benefit before commercial launch, but the company may have gotten ahead of itself. Having too few members in medical devices (or even technology at all), hurts the development process and there are few to push back on decisions based on regulatory or financial constraints.

4. Theranos using other instruments to perform tests is not a big deal.
Something that surprised many from the WSJ article was the fact that Theranos was using other companies' machines to perform tests while it was perfect its own devices. If this was stated in any diagnostic agreement, this is not an issue. Fake-it-til-you-make-it is common practice in technology startups and all that matters is that patients gets accurate results.

5. The WSJ is taking things personally.
While investigative reporting should be unbiased, the WSJ's latest article takes this a bit too personally and adds anecdotal or misleading facts that are meant to portray Theranos in a negative light.
For example the inclusion of the fact that Tim Draper, who led the first $1M round of funding, was the father of a "childhood friend" of Holmes. This is meant to imply that this connection could be a reason for the funding, not the fact that two firms vetted and approved funding for the startup; and it is highly unlikely a personal relationship would allow for an investment of that size.
While I don't doubt that Theranos is stretching the truth in many instances and may even be participating in fraudulent activities, this commentary does little to support the main argument of the article.

6. Whistle-blowers are still not being given enough attention.
Whether internally or externally, employees trying to bring issues to light are still, more often than not, being swept under the rug. That doesn't mean these employees were fired because of speaking up (I assume there are various reasons for leaving the company), but with cases like Volkswagen, Takata, and others, you'd think companies would do more to address executive-level concerns.

7. Finally, while technology flubs and bad publicity are self-imposed, Theranos is also a victim of the current Startup Valuation Bubble.
As has been discussed ad nauseam the past few months, "unicorns" are losing the rarity of their moniker and this may be to their detriment. I believe this is for a number or reasons but, in short, there is too much money in Venture Capital and this is inflating the valuations of startups.
The high valuations place more pressure on startups to perform quickly and go public to give a return to the investors. I assume this has put Theranos in a tough spot to continue to somehow show progress in a traditionally slow-moving, slow development industry. 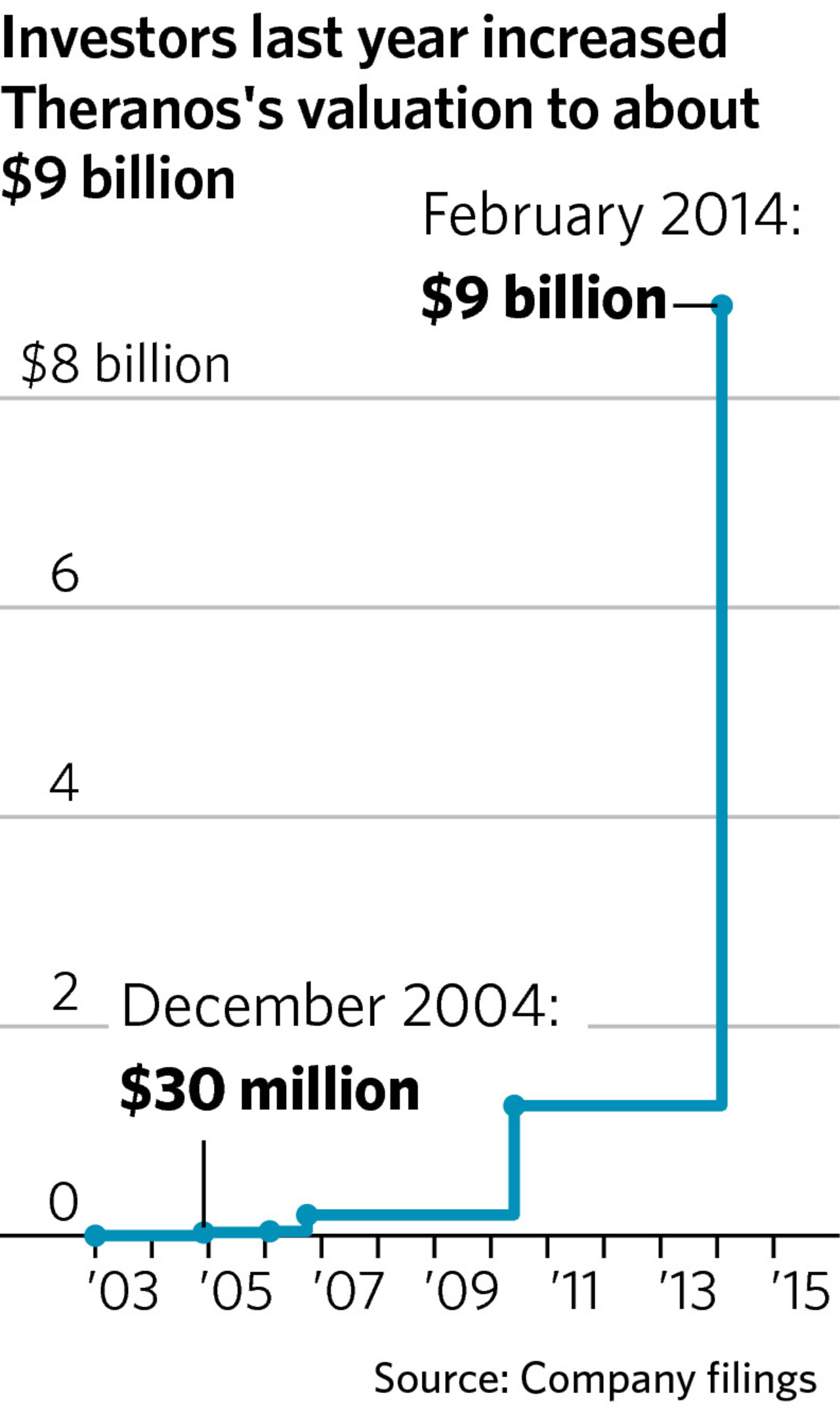 Other thoughts on Theranos, the industry, or startups in general?